Stepping into the crowded world of hosting Online Tournaments can feel daunting at first, wondering how you’re gonna stand out or maintain enough traction to build a following and see return on your investments. And it is understandable, Tournament Organisations appear and disappear with alarming regularity.

But with a lot of determination, some simple behaviours and making use of the right tools like Arcane, you can maximise your chances for success in the world of Esports.

Variety is the spice of life 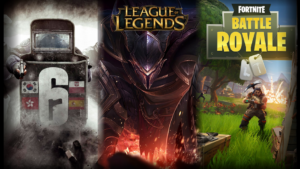 No matter what someone claims, they’ll always lean into one genre of games more than others. Some are hardcore FPS gamers, others follow FIFA games as closely as football in the real world. Gamers are a diverse bunch and can be very fickle about their tastes. As a Tournament Organiser, it’s your responsibility to cater to this.
Now, that doesn’t mean you can’t create a strong foothold by being known for one particular genre, or even a certain game. There have been several success stories from organisations making a name for themselves purely off of one game such as EESA – an organiser built entirely around Counter Strike: Global Offensive.
But to give yourself the best chance, it’s worth exploring a variety of games to cater to as many people as possible and pull in an audience from a wider spectrum. While genres such as FPS and MOBA have been the pillars of the Esports industry for a very long time, in the last few years there has been a rise in the niche game market. Surprise hit Fall Guys for example, became wildly popular overnight and despite its simple yet goofy premise, it actually became quite competitive, as was seen through its popularity among streamers. Rocket League is another example of an outlier in the gaming world. Although it combines both Soccer and racing cars, it doesn’t quite fit into either genre solidly. But it is another case of a sudden spike in interest that has remained to this day and is still sought out for a more competitive experience than straight in game matchmaking.
While it isn’t necessary to try every game under the sun, it is worth exploring the various options out there to reach out to a wider audience. 1000 Call of Duty players is nice to have, but it’s nicer to have another 1000 iRacing players too, as they don’t necessarily overlap. 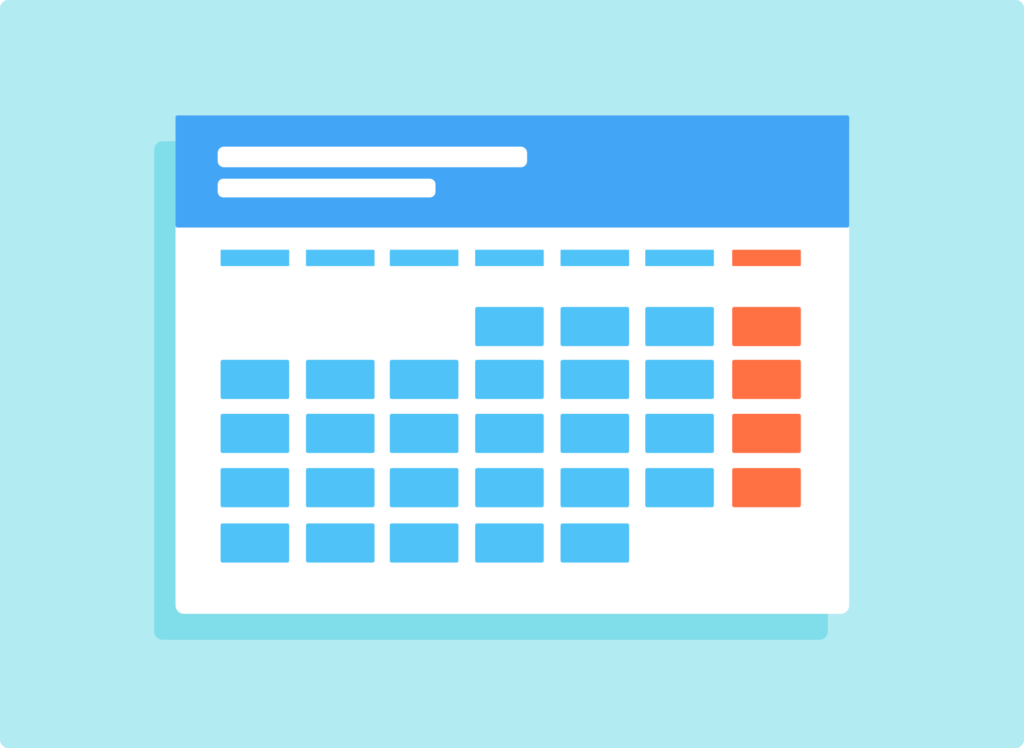 Offering a mountain of events all at once is irrational for a variety of reasons; difficult to keep track of, causes financial strain, overlaps prevents players entering multiple matches etc. But a lack of events is a bad indicator to the user base. It sends the message that you don’t care about the platform and reduces the reasons for them to be returning to your platform regularly.

In the beginning try to have an event every single week. It isn’t necessary to have a full weekly league running at all times, nor is it necessary to constantly be creating events with large prize pools. It’s not uncommon to see users excited to play more casual, lower stakes events as a nice break from the try-hard lobbies they are used to encountering. But having weekly events will help keep your user base engaged regularly, whether you set up a recurring event, or try something new every week, a constant feed of things to participate in will keep users invested on a longer basis. 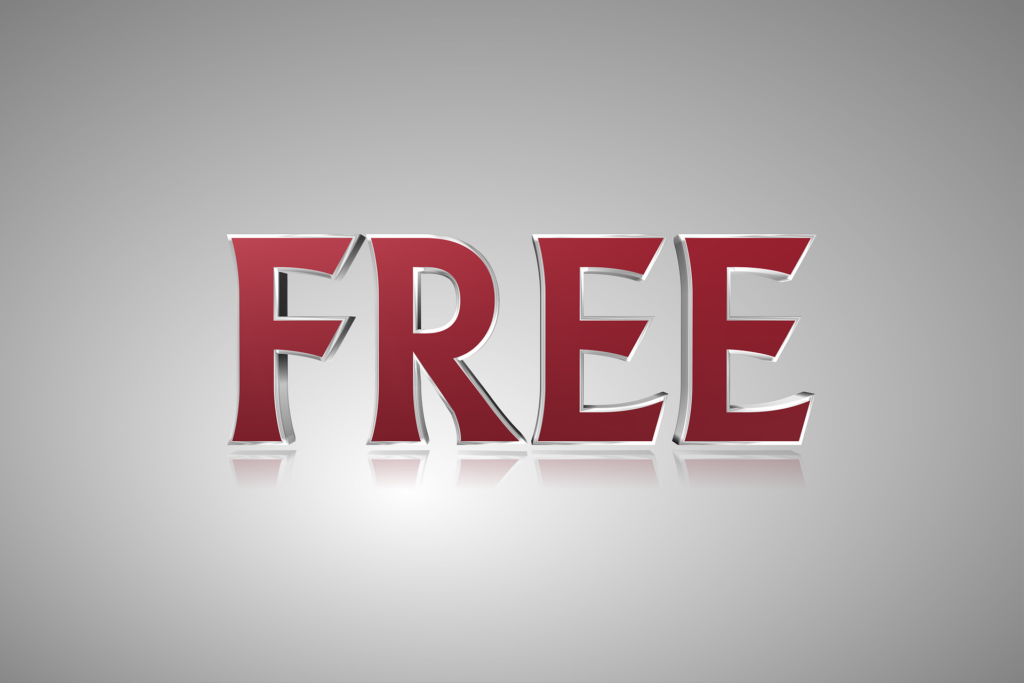 Everybody likes something for free!

While there does exist a subset of organisers that operate as non-profit and run Tournaments out of their own pocket purely for the community, it’s understandable that the vast majority of people within the Tournament organiser space are hoping to get a return on their investment into a business like this. Alongside things like selling ad-space on the site or even creating a line of merchandise, most Tournament organisers make money through paid entry Tournaments. Typically done through something like PayPal, or even Arcane’s included WooCommerce plug-in for selling tickets, the organiser usually takes a percentage of the total prize pool as payment to keep the business running.
This is a tried and true method which has 2 main benefits to it – firstly that more paying users creates a larger potential prize pool for them to win and generates excitement. And secondly, it provides a more stable source of income for the business rather than solely relying on less easily determined income from something like AdSense which can fluctuate much more on a month to month basis. Paid entry Tournaments are a staple of the industry.

In saying that though, the value of a free entry Tournament should not be dismissed. As previously mentioned, events that are more relaxed with lower stakes can be quite popular. It allows the pro players to chill out and let off steam, and lets the newcomers feel more confident in entering an event where they aren’t concerned with the cost of a loss.
In addition to that, you are free to be more experimental with game style or rule sets such as melee weapons only in an FPS game or attempting to race entirely in reverse in a racing game. Be open to creativity when there is less to gain!
Lastly, when an event is free entry and stacked up against more competitive paid entry events, it is much more acceptable to offer lower tier prizes. Even something as simple as a free pizza can be gladly accepted as winnings for the low stakes events.

Lone Wolf or part of a Pack? 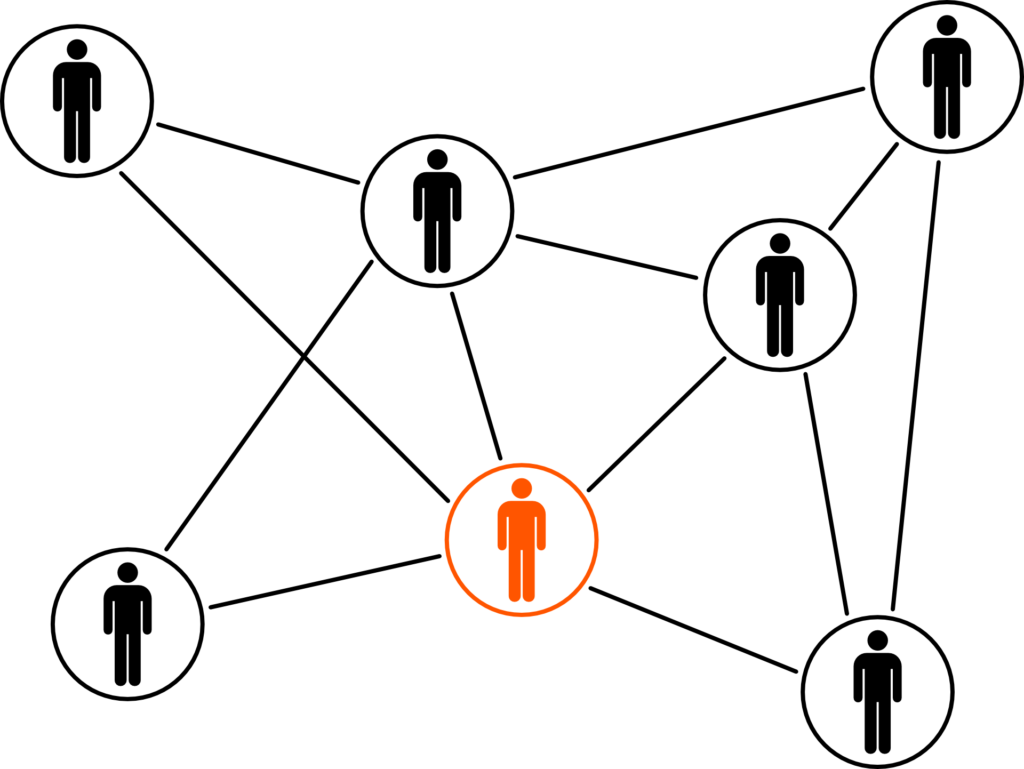 Catering to solo’s and teams

There exists a type of gamer that likes to fly solo, that hits up the battle royale games like Call of Duty: Warzone alone, unburdened by team mates in a race for domination for the sheer challenge of facing the odds unaided. And then the other side of the coin you have the players that rely on a team for tactical reasons, those that rely on back up and strategies with safety in numbers.
And sometimes you have people who simply are not particular about playing solo or with friends and like to mix and match. So it is important that you provide opportunities for both.
To mesh with the idea of hosting for a variety of games, you should also think of different play styles as well. Esports works for both singles and teams and can attract very different crowds. Games like Rainbow Six Siege are built entirely around the core team experience, whereas something like DiRT Rally is much more suited to one player entries. There are advantages to both, with the likes of single player events allowing for more rapid fire style events that can be set up and finished much more quickly or team based Tournaments having a larger entry free split amongst all team members which then lends itself to larger prize pools. As with choosing what to host, you can stick to a single format much like sticking to a single game, and you can find success with it, but to increase your chances it’s always worth trying out a multitude of options and discovering what is the best fit for your organisation that simultaneously caters to your user base in a way that they respond positively too.

Esports hosting can have quite a bit of nuance to it and takes careful planning, and a lot of patience. But following tips like these can go a long way to helping things run smoothly.
And of course, using a platform like Arcane by Skywarriors can further help. With its ability to create a variety of Tournament styles suitable to different games with automated bracket creation, the ability for teams to be created for players to more seamlessly enter Tournaments together and the included WooCommerce plug-in for monetization options, Arcane makes implementing the advice in this article much more simple! 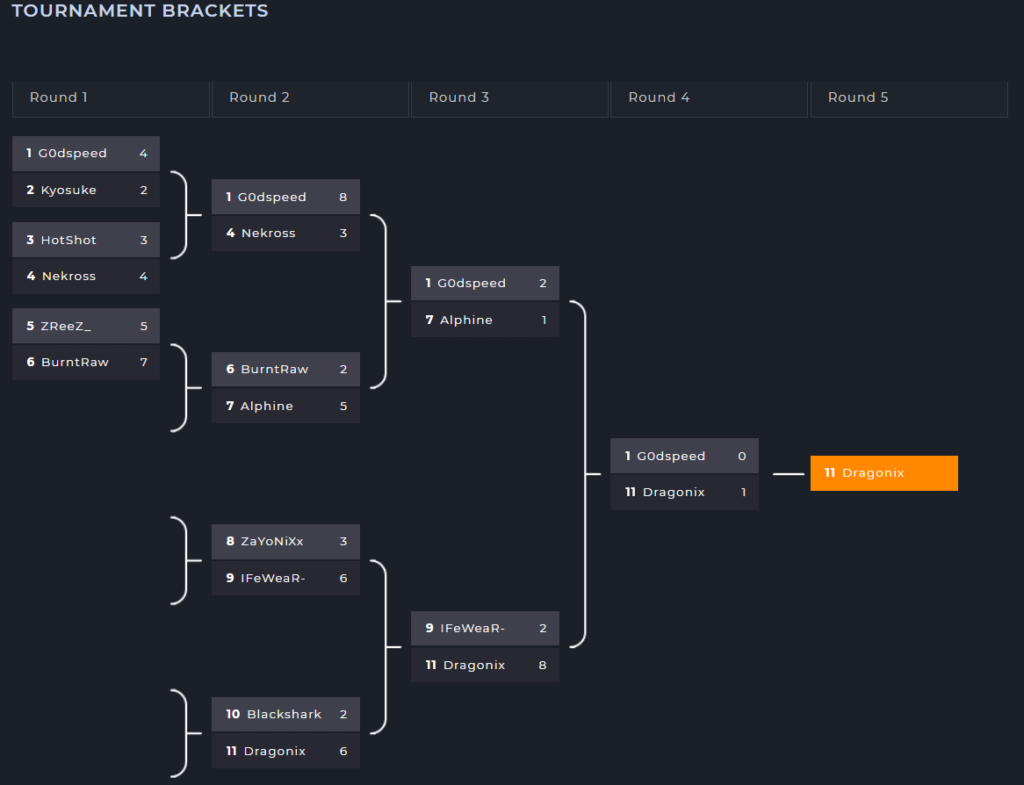 Arcane automatically generates and populates brackets for your events