We are back with the second half of our list of Top Esports Games! If you missed part one you can find the link here!

Now to continue with our list! Shifting genres again, this time we’ll start with Fighting Games

Fighting Games. The OG competitive games from the arcade days of yore. Still going strong in 2021, these are our picks for the top fighting game choices for esports events. 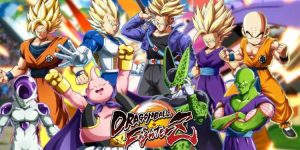 Starting with the newcomer to the scene – Dragonball FighterZ. Few people can deny the cultural relevance of DragonBall. It’s seeped into more forms of media than we care to count. Most of its games have been duds, except for their Tenkai 3D fighting series, but Dragonball FighterZ came out of nowhere to be one of the most solid fighters out there. With an excellent 2D feeling using 3D models, its simple but highly faced paced combo-based style with a 3 player team became a game that’s easy to pick up, but difficult to master encouraging play from a wide audience. 3 years on it’s still getting regular tournament play. 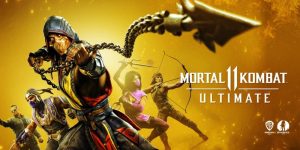 Next up we’ll check out the staples of the genre. Starting with Mortal Kombat 11. Using the refreshed engine built for the Injustice games, MK has been highly polished for its last 2 entries and is now boasting a massive roster thanks to it’s sponsored character DLC including the likes of The Terminator or horror icons like Freddy Krueger. It’s modern graphics now also offer the goriest finishers ever for the more morbid gaming fan. Thankfully its competitive nature has remained as simple as ever which makes hosting events online quite straight forward and an easy choice for esports. 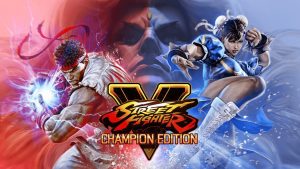 Next up is the most recognisable of the bunch – Street Fighter. As of writing the current version of choice if SF5: Champion Edition. Though it didn’t launch to the best reception, it has since been refined to be the solid fighting game that is to be expected from the Capcom owned series. It gets the widest exposure thanks to the Capcom sponsored events that occur and of course its regular inclusion in the EVO tournament series. Gathering an audience for events for Street Fighter should be as easy as 1 – 2 – 3. 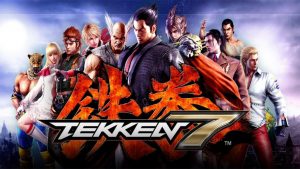 Lastly we’ll check out the Yin to Street Fighters Yang – Tekken. Tekken has always seemed like the other side of the coin to Street Fighter. It’s not quite as fast, and there is more momentum to its intricate combos, not to mention it began with 3D models before changing to being able to actually move in 3 dimensions to and new ways to play, it definitely gives off a distinct feel compared to its contemporaries. As of writing the current entry is Tekken 7, and with new characters announced as DLC with some regularity, it seems like a safe bet to say that Tekken 7 will be the main entry to work with for some time to come.

Multiplayer Online Battle Arena games were popularised with the StarCraft series and have been a mainstay of esports for years. Less accessible than the average game due to its various mechanics and the relative skill levels of the average player, it does have a very dedicated player base. 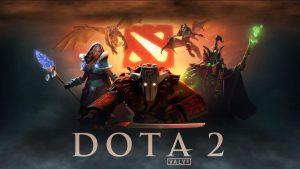 First up is DOTA 2. Helmed by Valve, this free-to-play MOBA has more than 100 playable Heroes to take to the battlefield, utilizing that character’s unique abilities and play styles, it’s very rare that a match will play out the same way twice. Bring F2P along with regularly hosted tournaments means this game will reach a very wide audience and should have no difficulty filling an event. 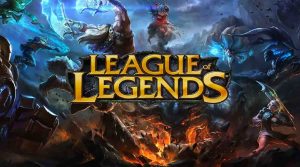 Another F2P option is League of Legends. LOL is probably the most popular MOBA in the world, constantly adding new content and welcoming new players in. Its gameplay incorporates elements of role playing, tower defense, and real-time strategy. With a player base found worldwide and like the other entrants, it boasts a range of sponsored events every year and is therefore privy to lots of exposure. This is likely the easiest MOBA to break into regarding hosting events. 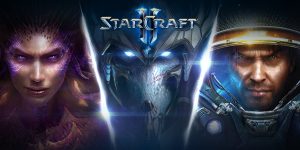 Lastly we’ll recommend the most competitive MOBA –  StarCraft 2. Mostly popular in the Asian countries, StarCraft is not very welcoming to newcomers. It’s taken very seriously and is totally unforgiving in its difficulty.

Due to this, they players take it very very seriously and want their events run as cleanly and efficiently as possible. But if you can pull it off, you can expect to have a loyal base of users returning for future events.

Finally we come to the sporting category of games. As these genres tend to be thinner on entries we’ve decided to combine them together to help flesh them out a bit more. 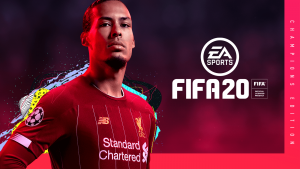 Starting out we have the FIFA series. Much like Call of Duty, there is an annual entry to this franchise and it usually doesn’t change too much. Adding to this, EA have implemented the FIFA Ultimate Team mode, which involves buying playing card packs to get new players. This has actually increased the online competitive scene for this game and it isn’t difficult to find organisations hosting their own FIFA events. 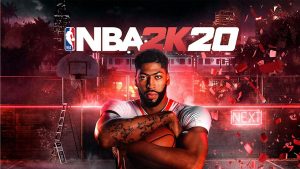 Next up in the sporting genre is NBA 2K20. This long running series has been the de facto choice for basketball games for years now. Boasting high quality graphics and a solid physics and AI engine to make as authentic as possible. In 2017, NBA founded their own esports league for NBA 2K with the special caveat being that players have to play the game using only the players they make in MyPlayer. Much like FIFA, it does have a regular release window and added in its own loot box system. But this hasn’t deterred its growth in the online competitive scene. 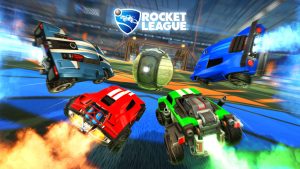 Moving on to vehicular based esports, we’ll begin with Rocket League. This game came out of obscurity and exploded in popularity after PlayStation Plus gave the game away for free. Despite dropping the clearly superior name from its predecessor (SuperSonic Acrobatic Rocket Powered Battle Cars is just plain better, even if you can’t say it fast 3 times), it has maintained a solid player base thanks to its whacky RC Car meets Soccer approach to gameplay. It’s another case of “Easy to learn, difficult to master” and the competitive players will be running circles around you. But that itself breeds excitement in events to see some top players go against each other. 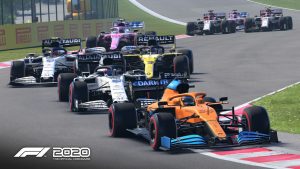 On the side of realism we finish with Formula 1 2020. The F1 racing series has always strived to make the experience of racing with these highly tuned engineering feats feel as real as possible and incorporates as many mechanics as possible to make this happen. F1 2020 arrived in the summer to give the My Team career mode a breath of fresh air for a series that’s starting to feel in some areas like re-heated leftovers. Being able to have greater control over team liveries, names, management, upgrade paths and driver contracts delivered an engrossing experience. It also encouraged the competitive players to give themselves more of an identity and desire to create a name for themselves in the space. Creating events for this game can be slightly more complicated, but it will result in a more engaging experience, especially if you feel brave and want to attempt something a LeMan’s style 24 hour race!

There are other titles out there to explore, and even some niche ones you could jump on and lockdown as your speciality, but hopefully we have covered enough of the mainstays to give you a solid grasp on what’s out there and allow you to work with a wide variety of genres to find your feet in the Online Tournament Hosting industry.