You’re ready to start hosting esports tournaments at last. You have your platform (Hopefully built using one of Skywarriors’ high quality themes of course) and you have your sights set on the target market. But which games are you going to cater to? The easiest place to start is to know what are the most popular games around right now.

Let’s explore these by breaking them down into shared categories;

Compared to even just 2 years ago, the Battle Royale space is not quite as crowded as it once was. Only a handful of big titles remain and they all have a distinct feel to them even if they are technically the same type of game. 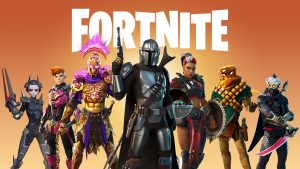 We have the current King of the Hill in Fortnite. It has the obvious advantage of being on basically every platform out there, and for free too so its audience is very very wide. With its constantly changing seasons adding new content and the unique base building mechanic, Fortnite is a no brainer for the BR scene for its popularity among regular gamers and even big streamers and celebs. 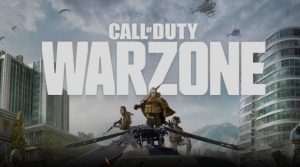 Next on the block we’d recommend Call of Duty Warzone. Call of Duty has been riding the wave of success for several console generations, and even their hastily put together first attempt at a BR mode in Blackout was very well received. So it should surprise no one that their purpose built BR title in Warzone soared into one of the top BR games. Much like Fortnite, it’s free to play and has a massive player base. It has the added benefit of being updated between each annual Call of Duty game release. This combined with another seasonal model means the game is never short of content to keep its players engaged.

Lastly we’ll recommend the OG of the big BR craze, Player Unknown’s Battlegrounds. While this indie game didn’t invent the BR concept as a whole, it certainly can be thanked for creating the gold rush that is the BR scene a few years ago. Even with its laggy connections, low quality graphics and janky physics, it still rose rapidly through the ranks of online shooters and was only toppled by Fortnite directly emulating its concepts (which in fact lead to legal battles), but even then it still holds on today as one to consider. While it might never take the crown as no.1 again, you can be assured there is still a market for those people looking to get their ‘Winner Winner Chicken Dinner’.

The realm of First Person Shooters has always been a crowded space, with only a handful rising above the ranks in terms of proper competitive play. However there are enough differences between them that they can cater to very different crowds. 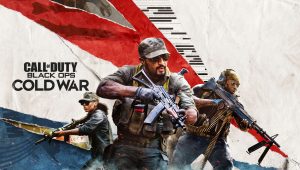 To start there is the classic example – Call of Duty. Each year a new CoD game comes out, and each year the player base rolls over to test the new games, the news maps, the new gimmicks. Even if it’s all being built on a heavily modified engine each time that ostensibly functions the same, people flock to it in massive waves. While the bulk of its competitive scene has been on console, 2020 has seen the franchise officially move to PC for its publisher sponsored competitive events, albeit with the use of controllers being mandated to keep people on a level playing field. CoD will always have an audience to create events for and as such, is an easy choice in terms of team based shooters. 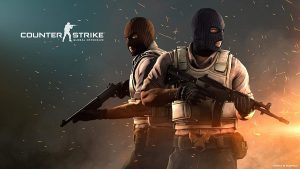 Next up is another time honoured choice – Counter Strike: Global Offensive. This game based on a mod for Half Life has been around for nearly 2 decades and has remained relatively unchanged. Despite facing tough competition year over year and even the odd controversy (see loot box gambling sites), this series has managed to stay relevant through it all. Its audience can seem smaller due to its cut throat skill requirements and being more or less only active on PC, but it’s following is highly dedicated, especially in European countries, Scandinavian regions and sometimes infamously, Russia. Just be prepared for very fierce competitors when you host a CSGO tournament. 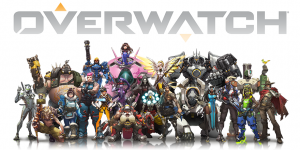 Next up is Overwatch. Only a few years old, it has become very well established as a competitive team based shooter. Matches built around a central objective beyond just getting kills combined with a class system and characters with unique abilities and play styles, Overwatch has cemented itself as a worthy entry into the esports scene. While the audience for it tends to be in the US or Asian regions, it’s still a market worth exploring. 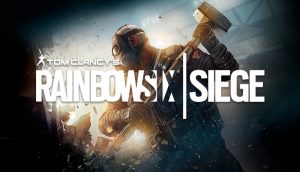 Lastly on the recommendations is a similar entry to Overwatch. Tom Clancy’s Rainbow Six: Siege. The newest game on this list (technically), this game takes the Overwatch formula and strips away the cartoony look and friendly vibe to be a more tactical experience. With a central objective and a cast of characters that have unique abilities, on the surface it would appear to play much the same as Overwatch. But whereas in Overwatch, the cooperation is a bit more obvious and on the nose, Siege relies on players having a greater sense of independence – being able to create strategies and lock down sections of a map solo and not expect a team mate to be by your side at all times. This generates a sense of tension and a skill requirement that makes it less welcoming than the average game but provides some of the best game play when you get 2 teams that can really synergise with each player which leads to some great gun fights. This is definitely a game worth considering hosting games for.

This concludes part 1 of our Top Esports games, check out Part 2 here!