While Battle Royale games have been around in one form or another for a long time, the real craze took off in 2017 with the beta release of Player Unknown’s Battlegrounds. It was buggy and laggy and badly optimised. But it planted the seed. Now we’re in 2021, 4 years later, and while many more names in the BR space have come and gone, it’s clear that this trend is here to stay.

And as a tournament host, it is wasted potential not to jump onto this thriving community as the BR competitive scene is one that gets bigger and bigger every day.

While the number of titles has fluctuated over the last few years, its not hard to see that there are only a handful of big name titles to work with. You can try choosing a more niche game, but we recommend starting with one of the more recognisable names in the market

While each one has its own unique mechanics and selling points, those 4 games are fundamentally the same and can have the same basic rulesets and formats for creating an event. But choosing one of the big names is one of the easier ways to ensure your event gets filled. 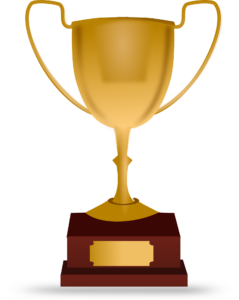 The prize pool is your main attraction to your audience. So you must determine which path to take – smaller prize pool and hope to fill it with low stakes/amateur players or take a risk and go for a big prize and hope to attract in some of the pro players in the scene who chase events like these regularly.
Your prize pool can also be determined by your cost of entry. A free entry is highly enticing to a lot of people for obvious reasons, but it may put a financial strain on you. Unless you have another way to recoup costs via website advertising, membership subscriptions etc then a paid entry is the preferable way to increase your prize pool. Rule of thumb is to project a total amount by how many players might enter. This can include a cut for your organisation e.g. $10 per player with a 32 player maximum could result in a potential $300 pay out, but then you take $20 as profit. Some people are reassured by seeing a guaranteed minimum amount which is another factor to consider. 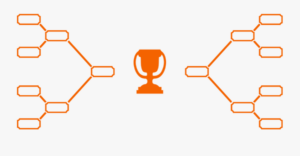 There are a few different ways to format your Battle Royale Tournament. Are you letting people play on different servers? Perhaps you can go with the ‘Kill Race’ format; Set a time – say 2 hours – and participants can play as many BR rounds in that time as possible, and whoever has the highest amount of kills across all rounds at the 2 hour mark is declared the winner.

Perhaps you are hosting your own private lobby and can have all players in the same match – a simple last man standing can work, disregarding number of kills or points overall. Kill Race tends to be the simplest and most often used, but it’s best to gauge your audience and see which they’d be most interested in. 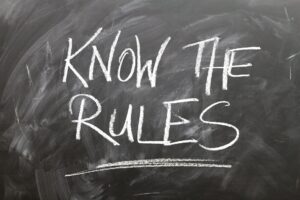 This is where your choice of game might create variations in your set up. Each player base has its own preferences and mindset of what is and isn’t acceptable. Is a particular weapon currently glitched making it over-powered? Make it part of the rules that a player cannot use it. Do players in the same squad but competing with each other start drawing attention to each other in the hopes another opponent might kill them making it easier for you? Have ‘griefing’ be against the rules. Are you worried about hackers on the PC? Tell players that it has to be console only.

You need to be clear and concise with the rules and regulations that you set. Disputes and complaints due to poorly regulated tournaments will make future events much harder to fill with players. 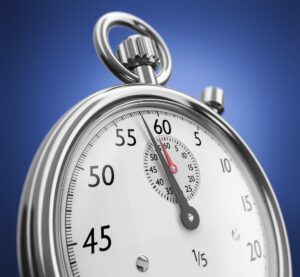 Depending on the size of the lobby, a Battle Royale match could take up to 25-30 minutes. For larger prize pools and more serious players, they may not mind the time sink of doing several rounds of a longer game. But for a more casual crowd or a lower prize pool, they may not feel like a long format game is worth the investment when they could participate in other tournaments. Finding the right balance of effort vs reward will be important for your event to be successful. 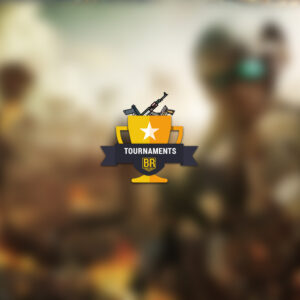 If you’re interested in hosting your own Battle Royale tournaments and use the Skywarriors Arcane theme, then you can pick up their specially designed plugin just for Battle Royales. With its automated bracket system, user submissions of proof of scores in rounds, dedicated sections for regulations, prizes etc it is the most comprehensive tool to simplify hosting Battle Royale Tournaments online. 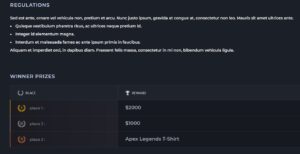 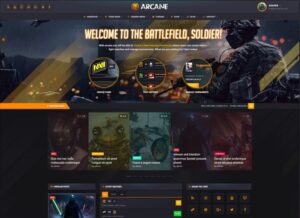 Or If you want to start hosting tournaments in general, the way to go is with Skywarriors’ Arcane theme. Designed specifically to facilitate hosting online tournaments and leagues, Arcane is the number 1 platform for online tournaments. It provides automated bracket generation, team creation, woocommerce integration and many more features all made to create the most robust possible online hosting platform around.